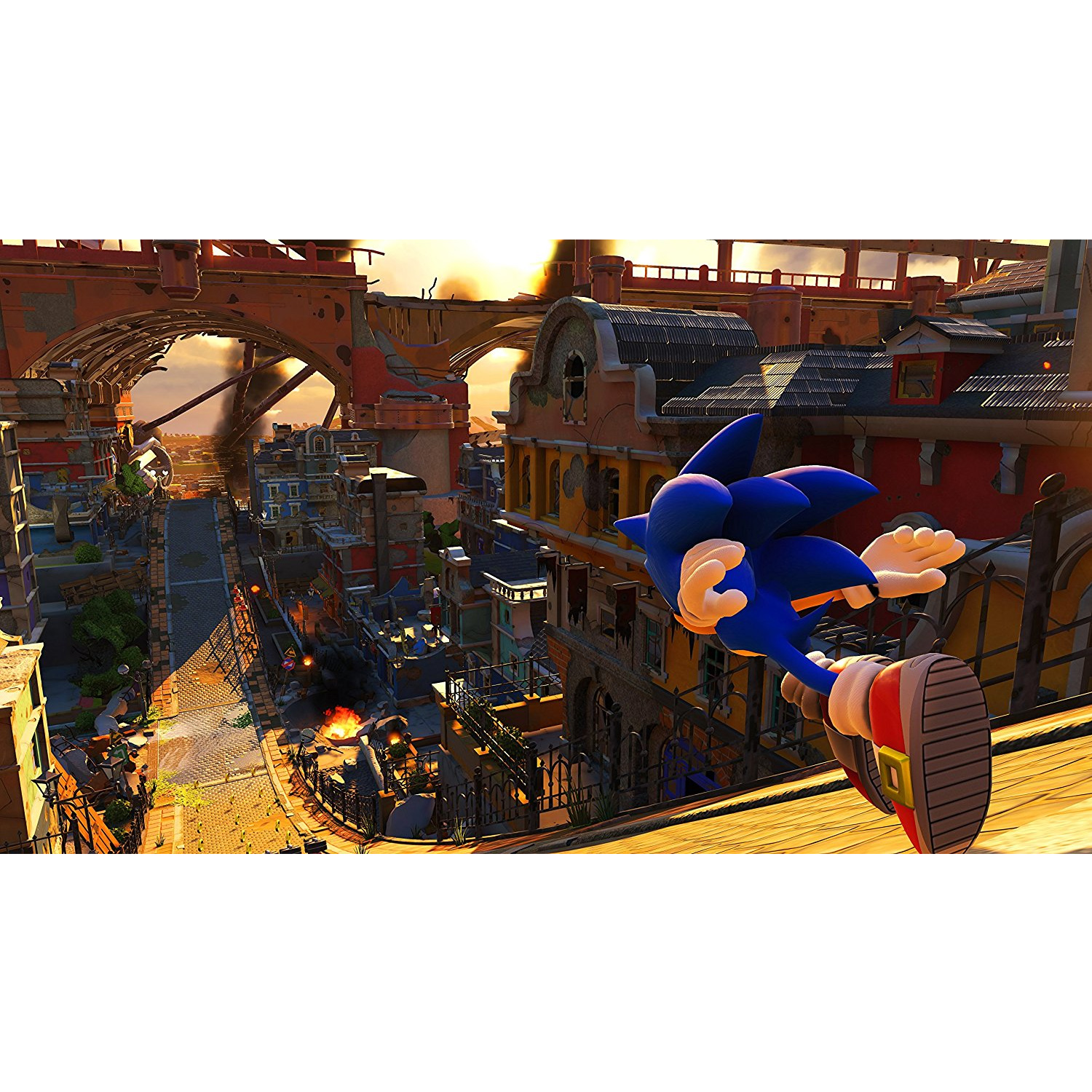 In SONIC FORCES, the evil Dr. Eggman has conquered much of the world with help from a powerful and mysterious new villain named Infinite. Now, you must assist Sonic and build an army to reclaim the world as they fight against chaos and destruction.

Defeat enemies with blazing speed as Modern Sonic, catapult past perilous platforms as Classic Sonic, and create your very own Custom Hero Character equipped with a variety of powerful gadgets. Experience fast-paced action with these three unique gameplay styles, explore iconic stages, plus, fight across unique added content with Shadow as a playable character! 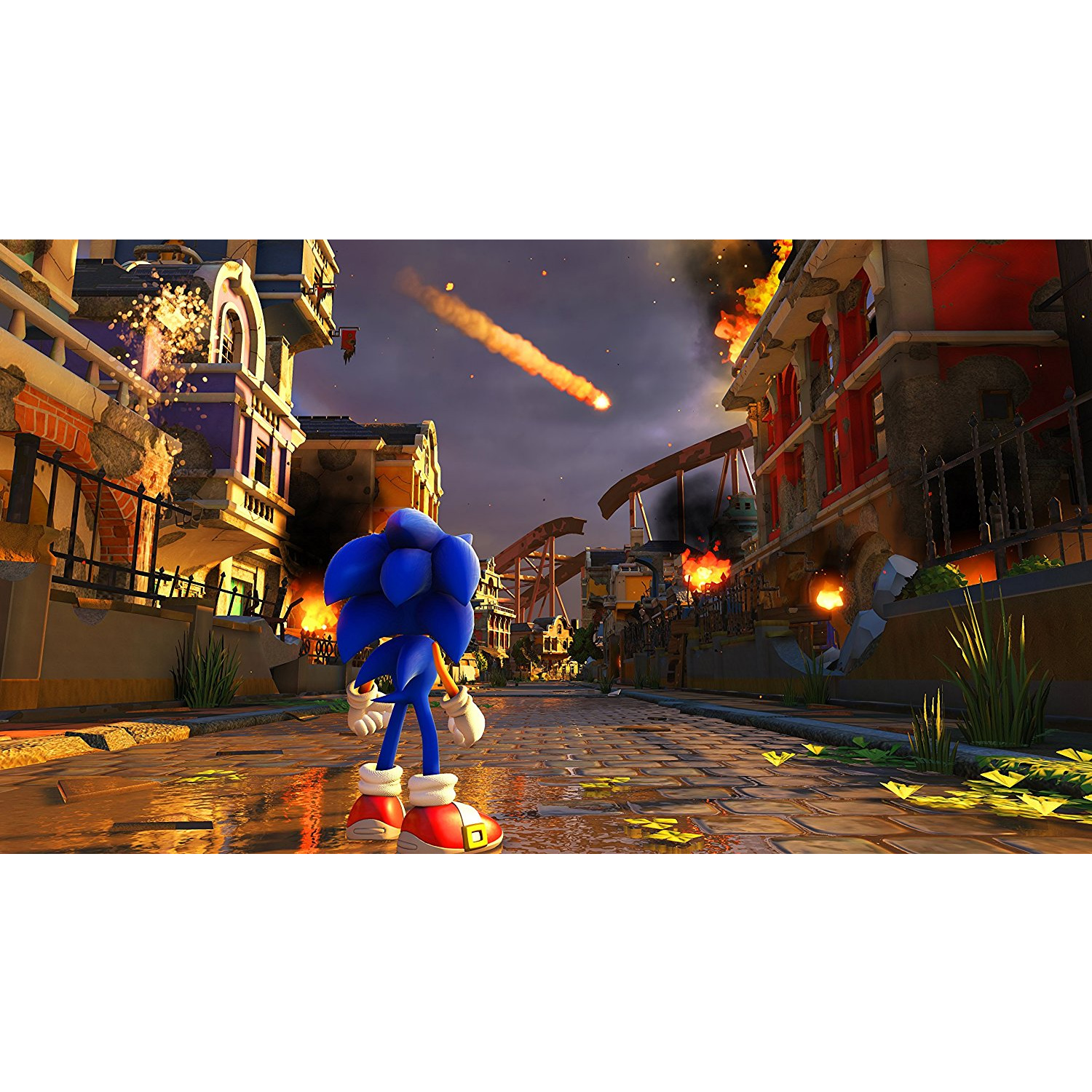 All Star Cast Of Heroes And Villains

battle an all star lineup of foes including: Dr. Eggman, Zavok, Metal Sonic and Chaos, leading up to a fight against Sonic's most powerful enemy yet, Infinite.

Even Heroes need help so you must team up to take the world back.

Create Your Own Custom Hero

Create your own unique hero with hundreds of different accessories to chose from and share your character to fans around the world!

Speed through and fight hordes of robots as Modern Sonic, enjoy the fast paced side-scrolling action of Classic Sonic and run across iconic zones defeating enemies as your own Custom Hero.