Injustice 2 is the super-powered sequel to the hit game Injustice: Gods among Us that allows players to build and power up the ultimate version of their favorite DC characters. Featuring a massive selection of DC Super Heroes and Super-Villains, players can personalize iconic DC characters with unique and powerful gear earned throughout the game. Additionally, for the first time, gamers can take control of how their characters look, fight and develop across a variety of game modes.

A new threat rises: picking up where injustice left Off, Batman struggles against Superman's Regime, as a new threat appears that will put earth's very existence at risk. 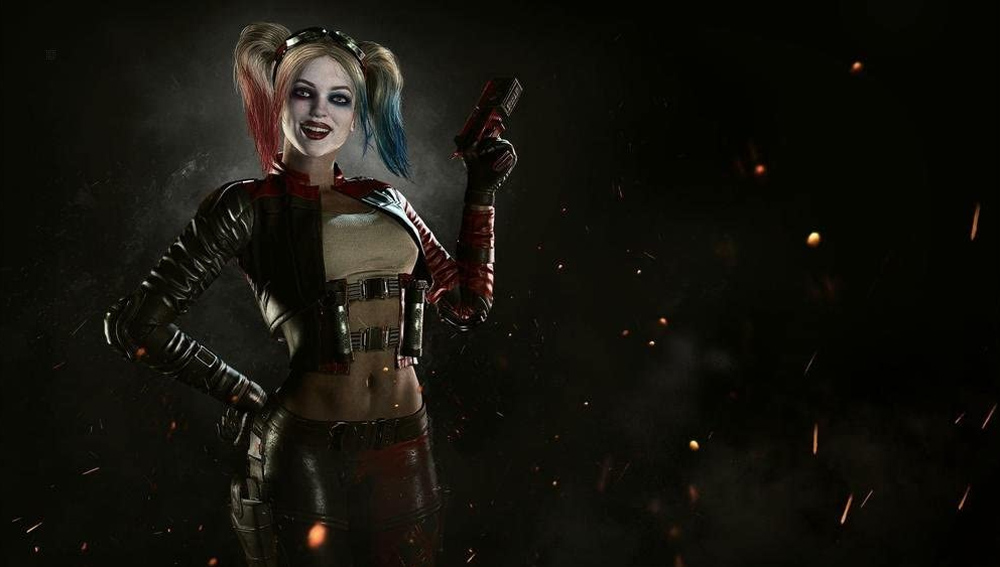 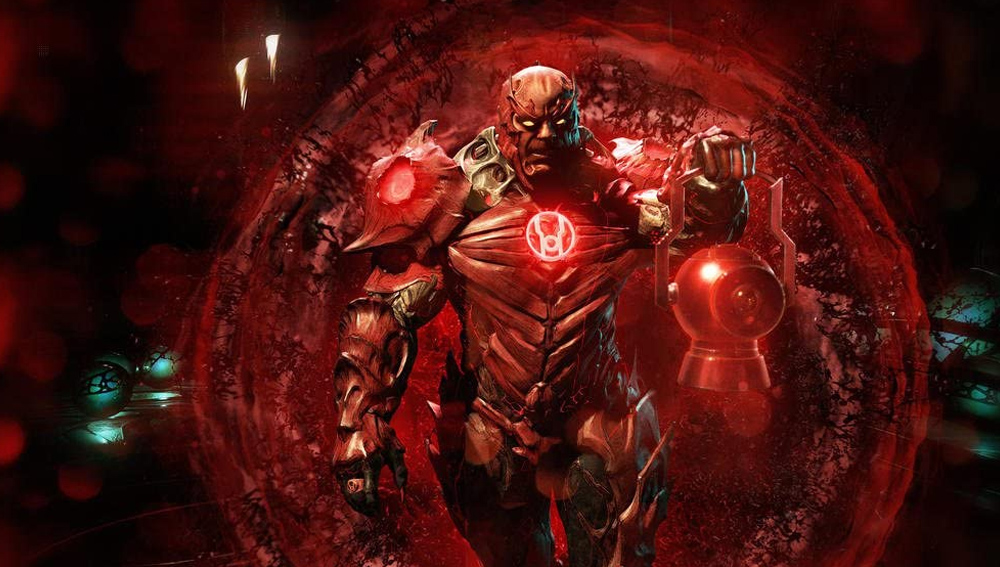 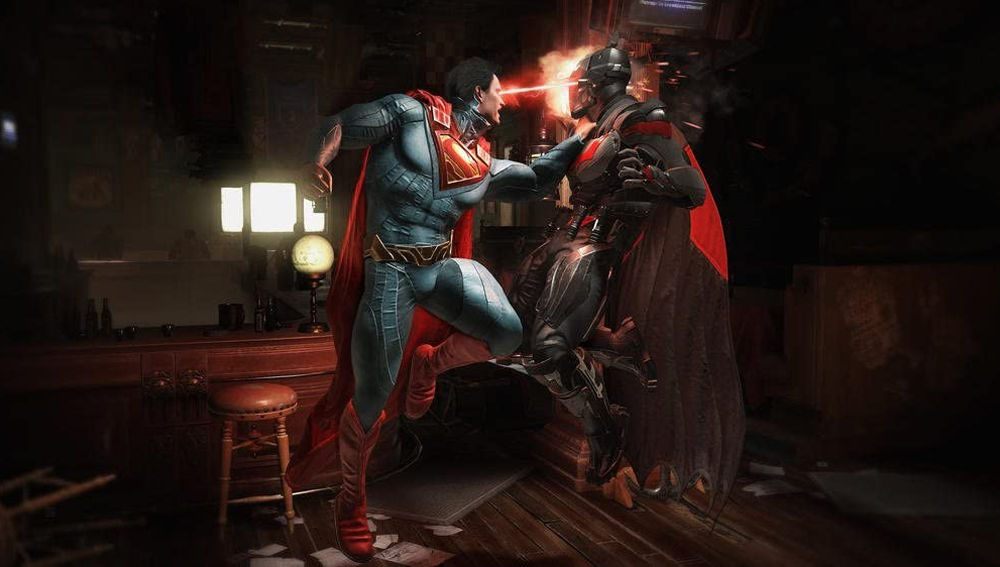 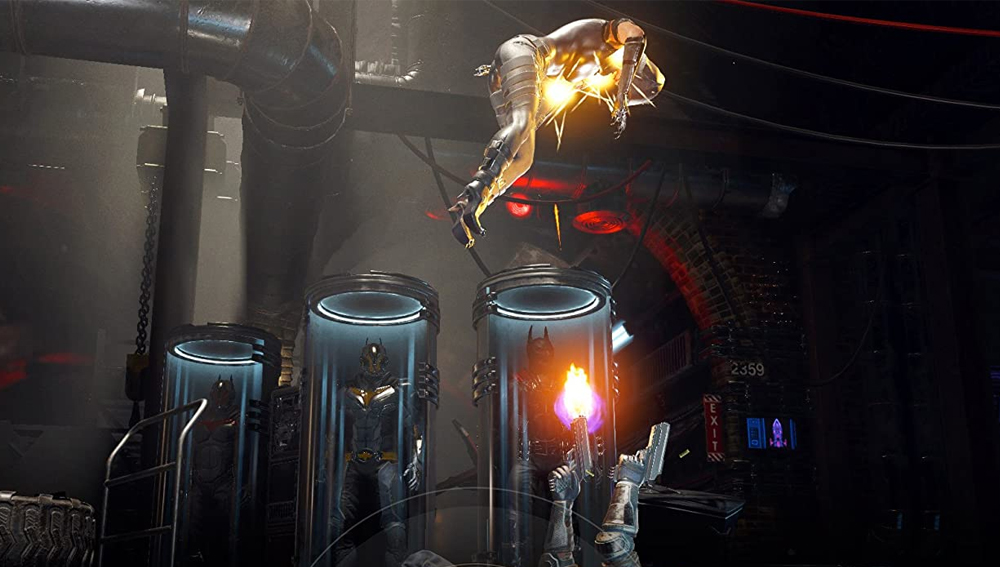