Light up your space with a USB powered LED light that features the iconic coffeehouse sign.

Show off your love of the popular sitcom by hanging the Central Perk light for all to see.

Give the ultimate gift to fans of the series featuring Monica, Phoebe, Joey, Chandler, & Ross.

The multi-award winning sitcom Friends is one of the most cherished TV shows of all time. Adored by hard-core fans and critics alike, it’s more than just a show and is now a part of popular culture. Set in New York, Friends followed the trials and tribulations of Rachel, Monica, Phoebe, Joey, Chandler, and Ross. Hilarious and heart-warming in equal measure, Friends spanned 10 seasons, and over 200 episodes, between 1994 and 2004. 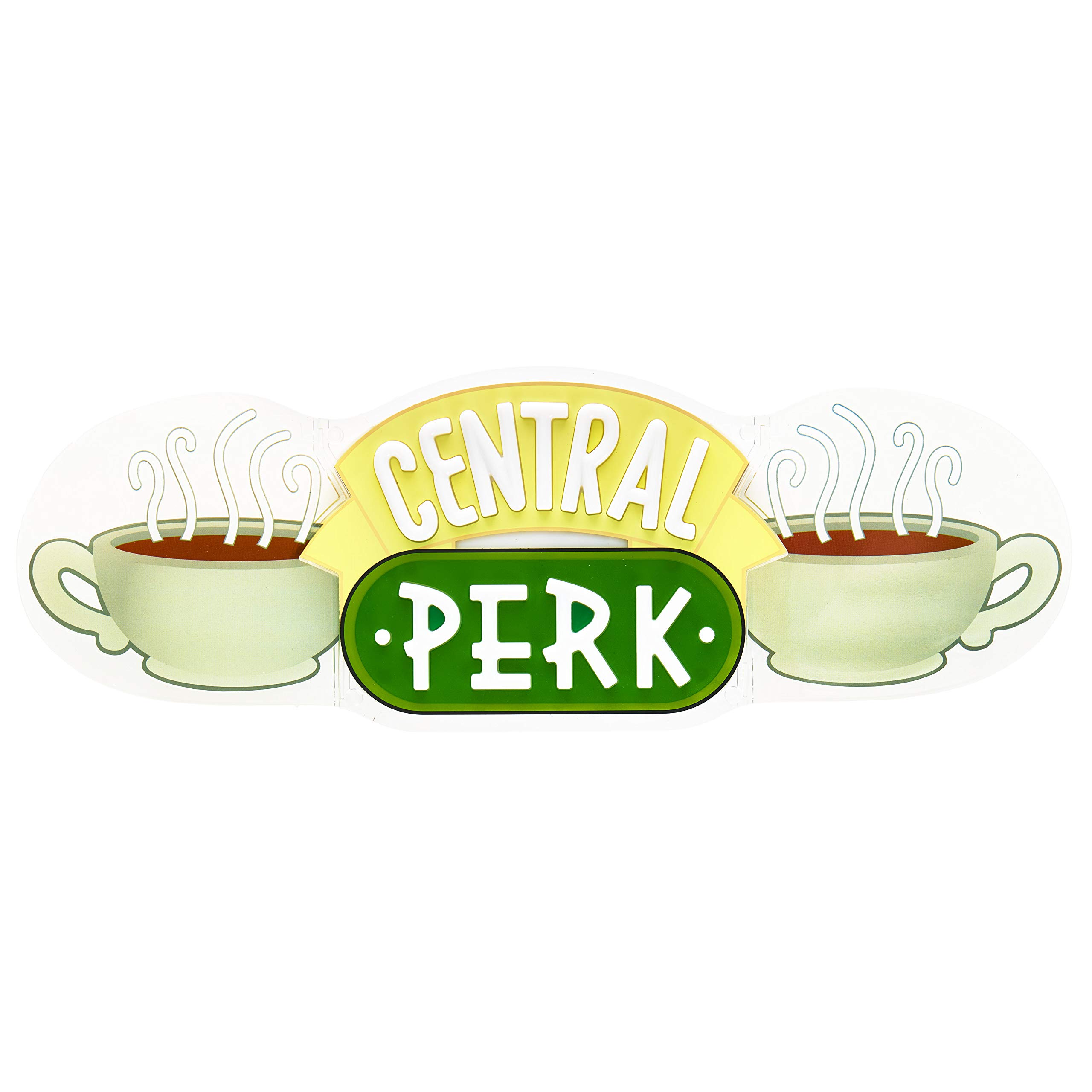 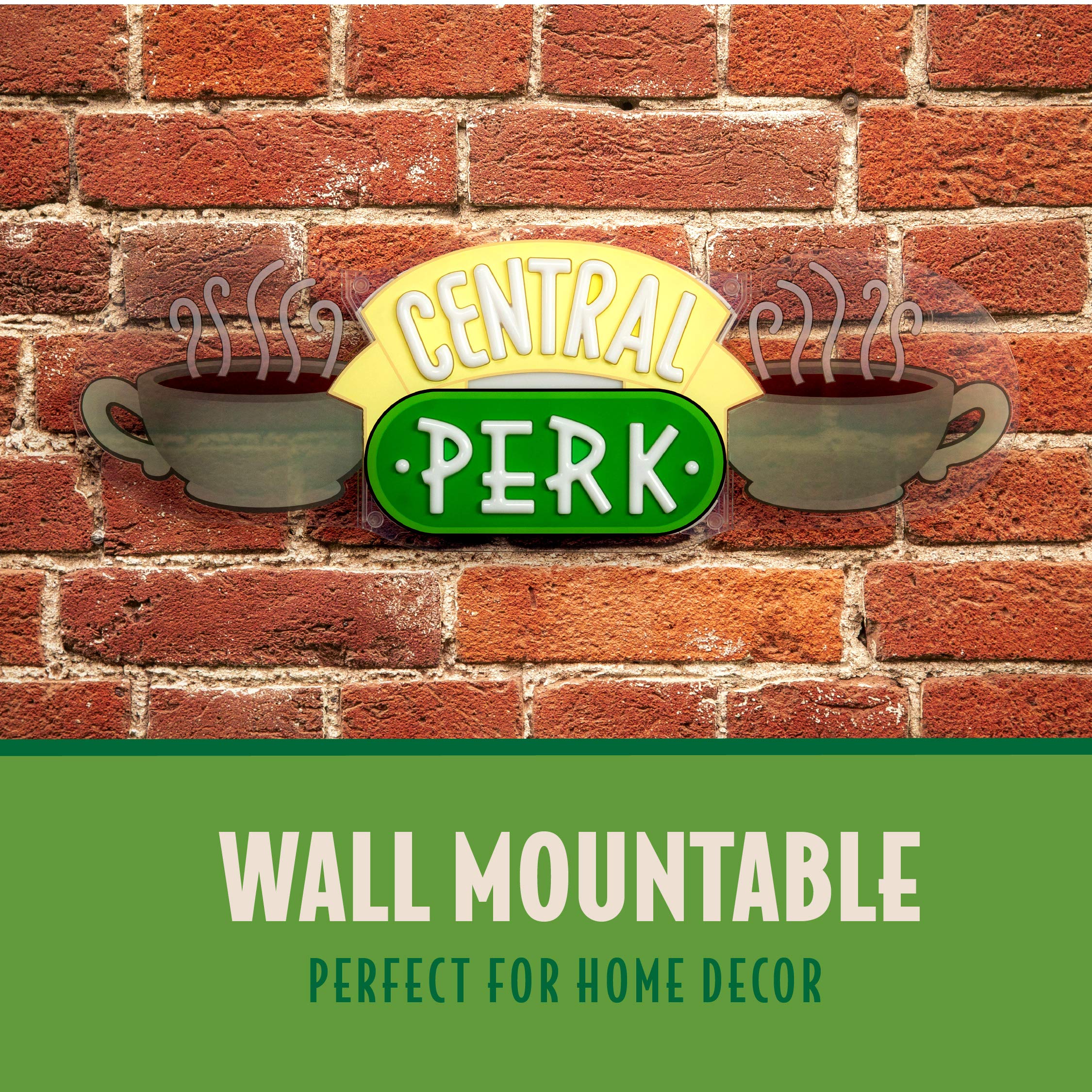 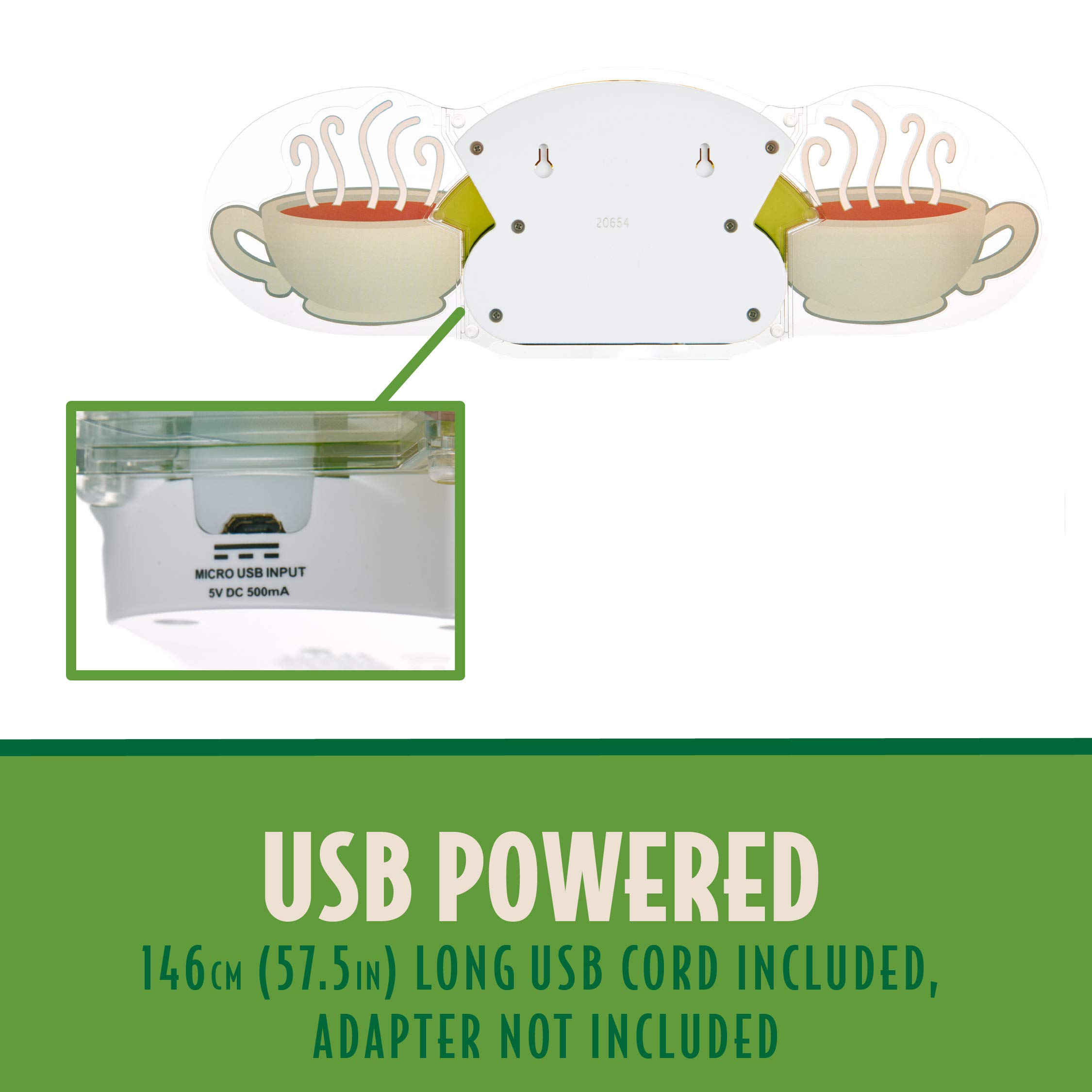 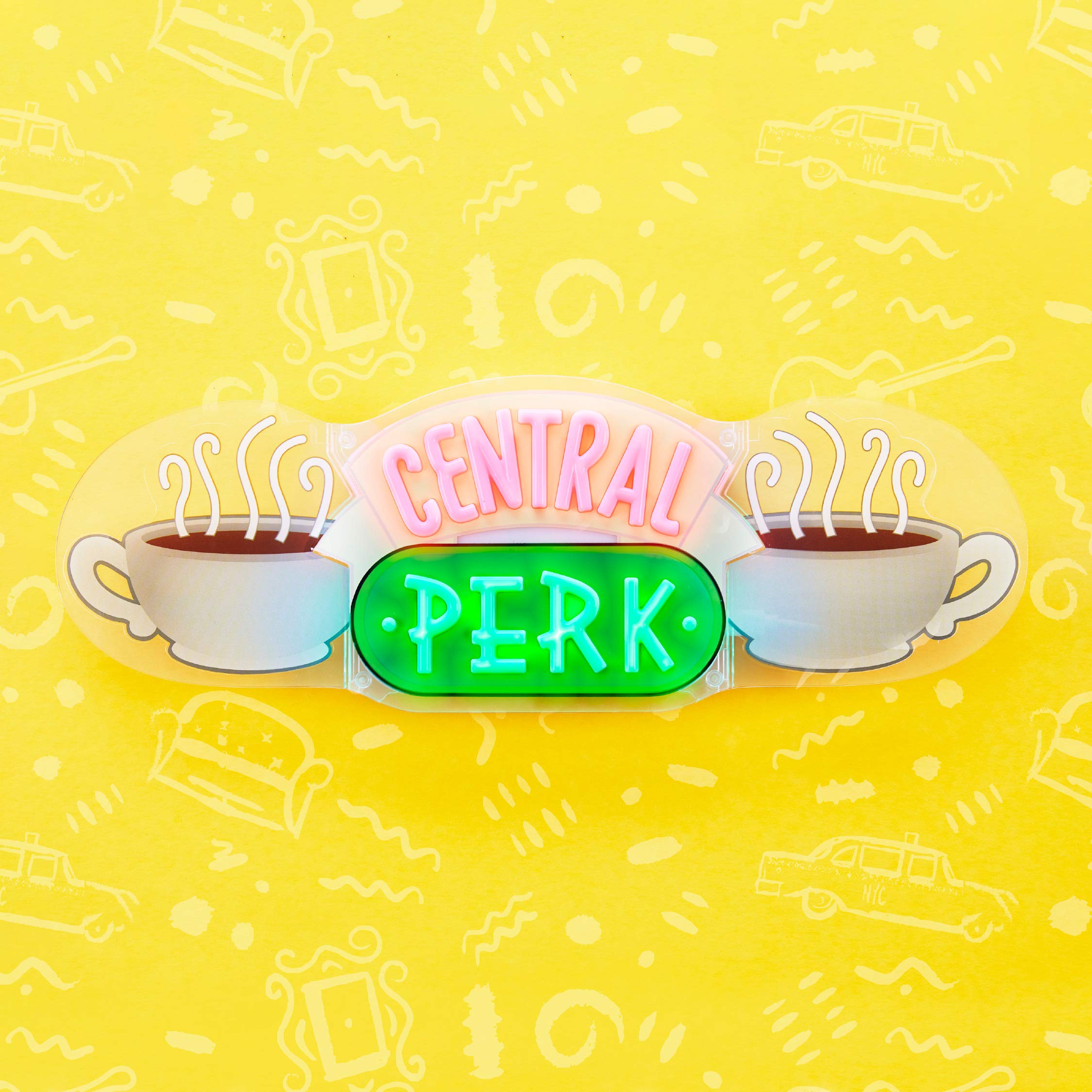 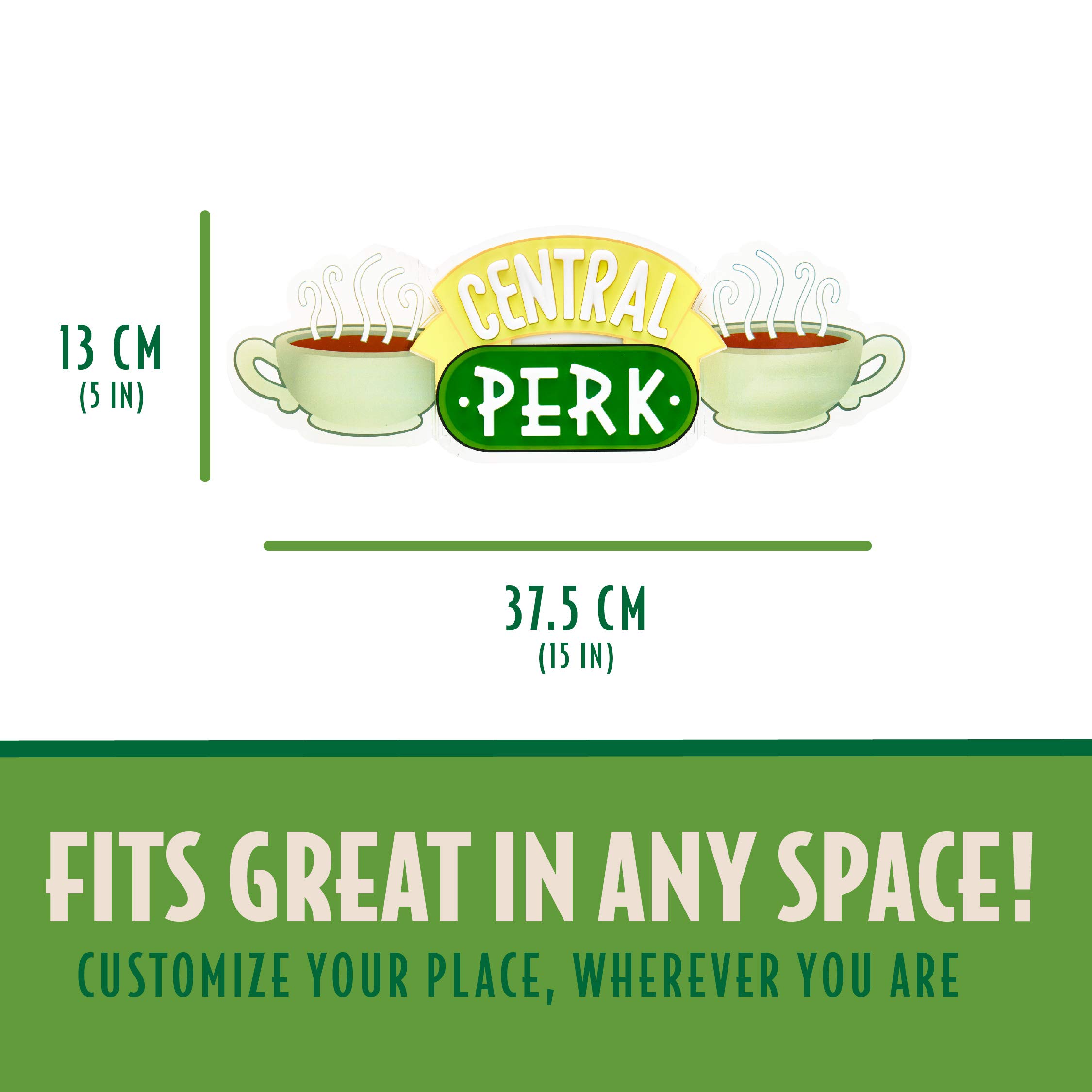